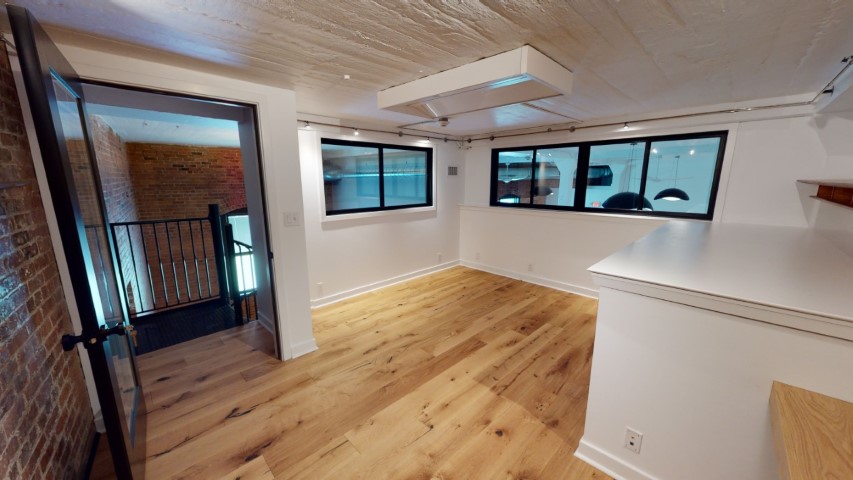 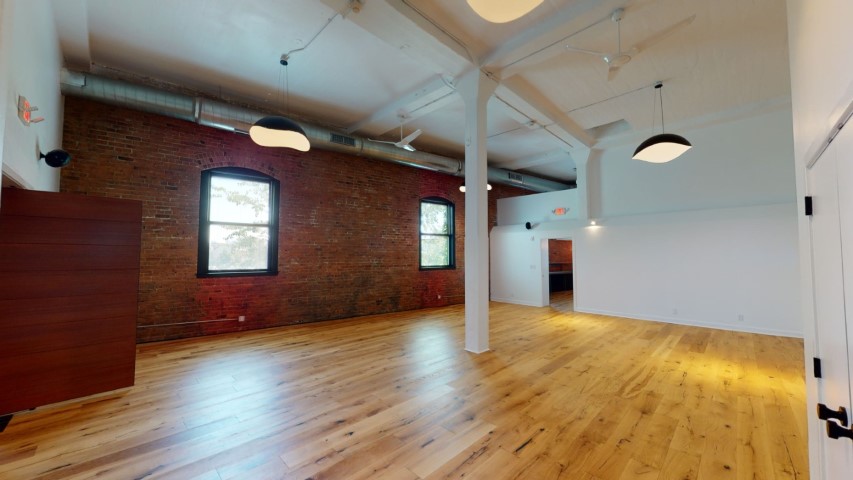 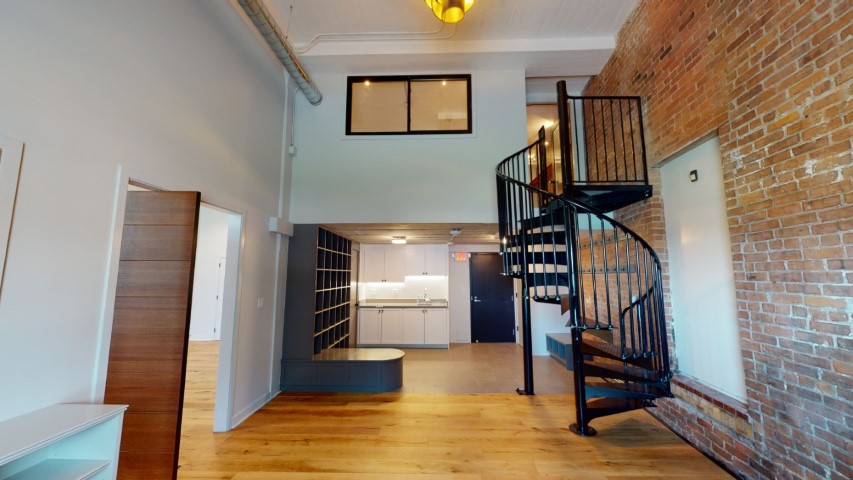 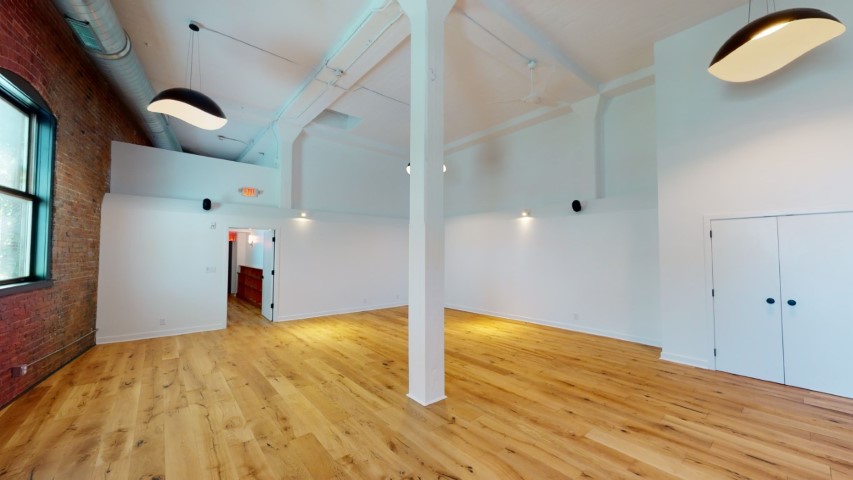 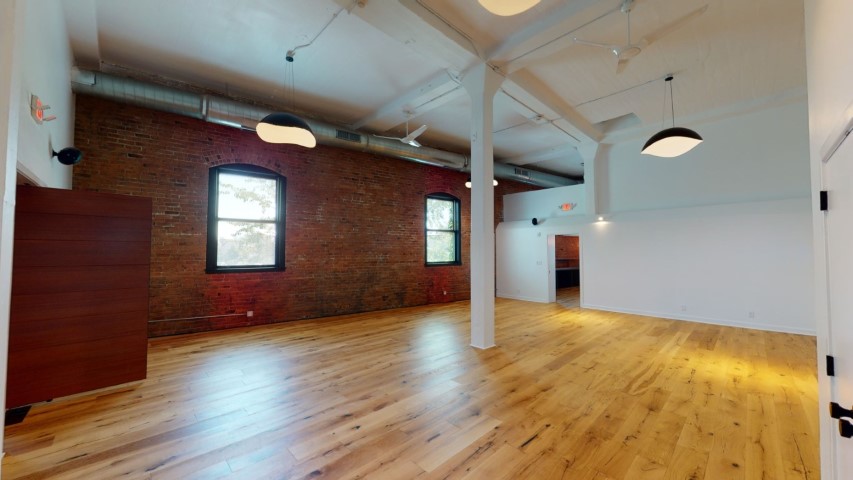 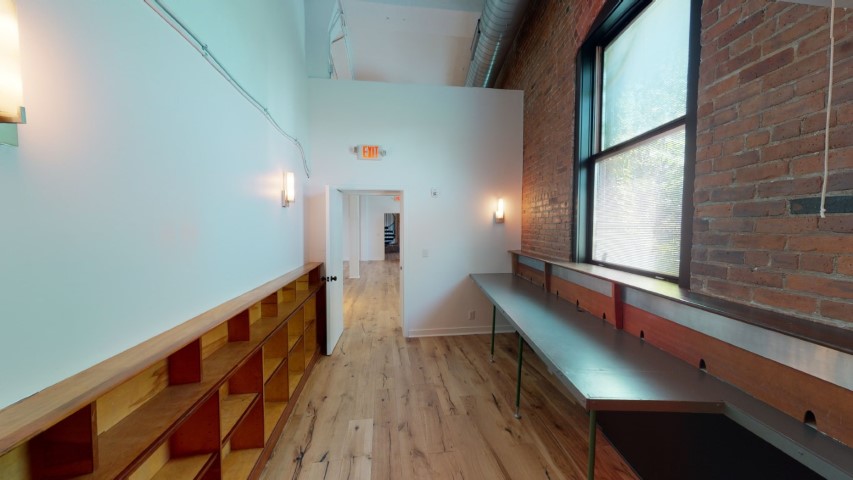 Boston Meditation Center is a Buddhist community serving greater Boston, the East Coast and beyond, emphasizing the development of wisdom and kindness through traditional practices made accessible and relevant to modern-day lives.  MASS Architect was hired to develop plans to change the use of an existing office space to be BMC's new meditation studio with an entry lobby, and small office.  Nicholas Paolucci Worked with Hudson Contracting to obtain permits for the build-out and commissioned Inna Maksymiuk for 3d renderings in order to better envision the design concept.

KRO's on the Common:

Karen R. Osterberg (KRO’s) and Terry Fougere, a wife and husband team, had a dream of owning a small restaurant and after looking at several dozen properties had given up on the idea until mid-2018.  One fateful summer day, she received a message from her friend stating that the old Country Mischief property (a small breakfast/lunch cafe that also sold beautiful antiques and crafts in a 200+ year old brick colonial home) was on the market.  They sold their home and began renovating their new home on the second floor and KRO’s on the Common restaurant on the first floor.  MASS Architect was hired by their builder C.M. Chartier Contracting to develop plans for phase I (the 2nd floor residence renovation), and later phase II (the first floor restaurant renovation).  Nicholas Paolucci provided design drawings for the new spaces and worked with JLV Structural Consultants for the modifications to the 200+ year old structure.  Richard A. Sampson Building Code Consulting was also brought on to help navigate the code implications brought on by the building's change of use and occupancy.  After jumping some hurdles in the permitting process the end result was a dream home and restaurant featuring a beer garden, live entertainment, and private events. 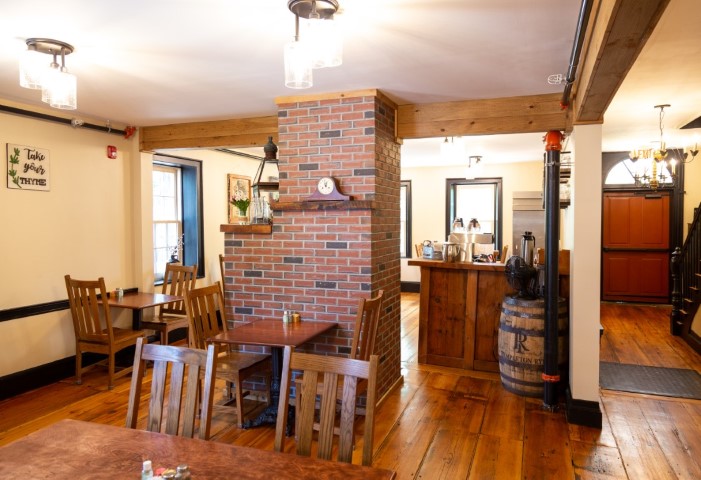 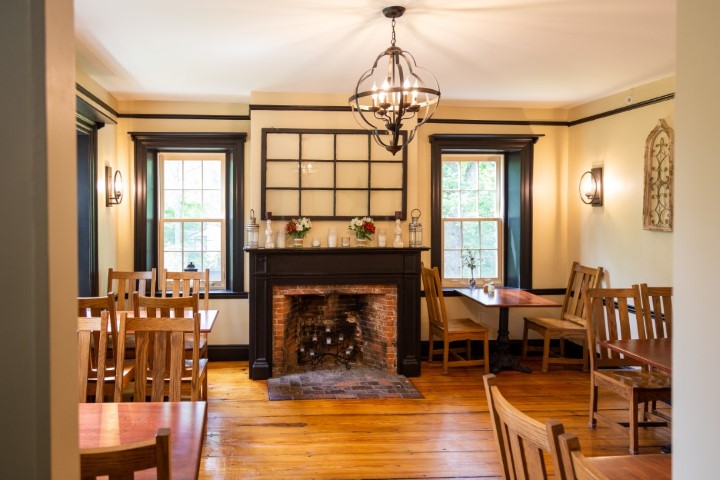 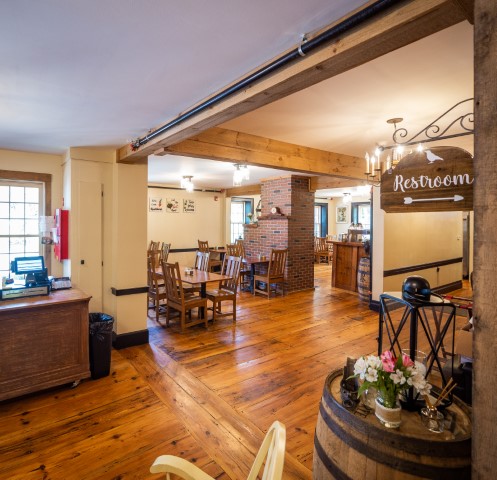 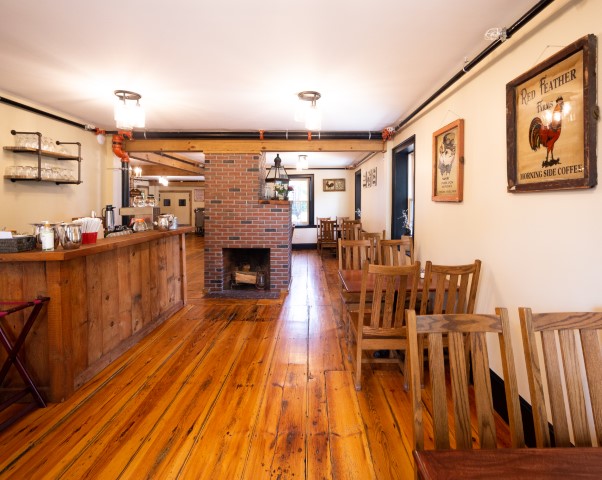 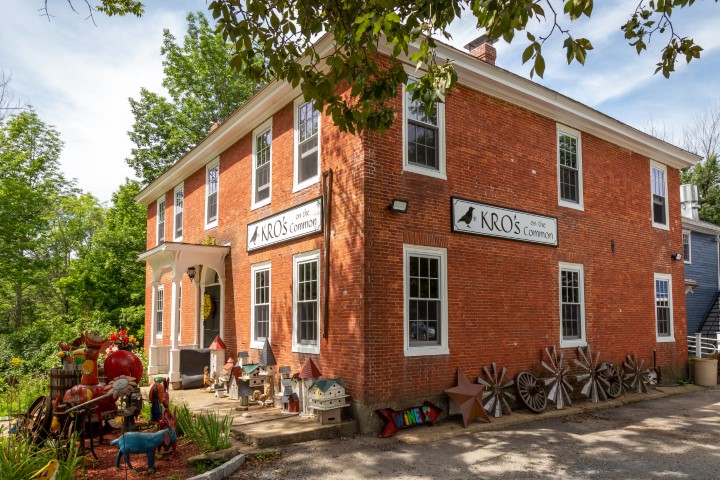 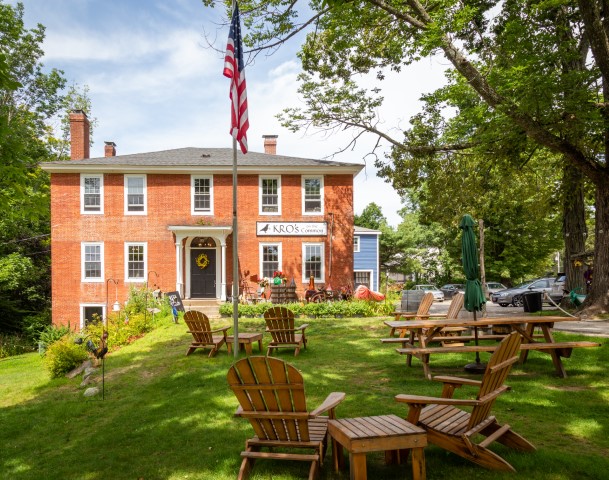 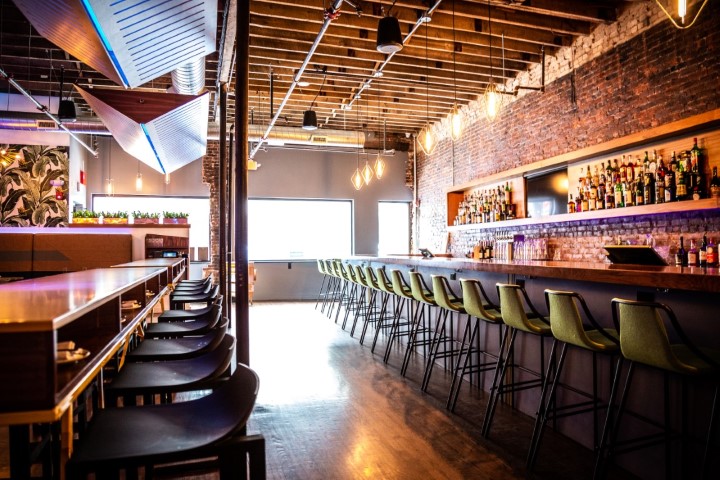 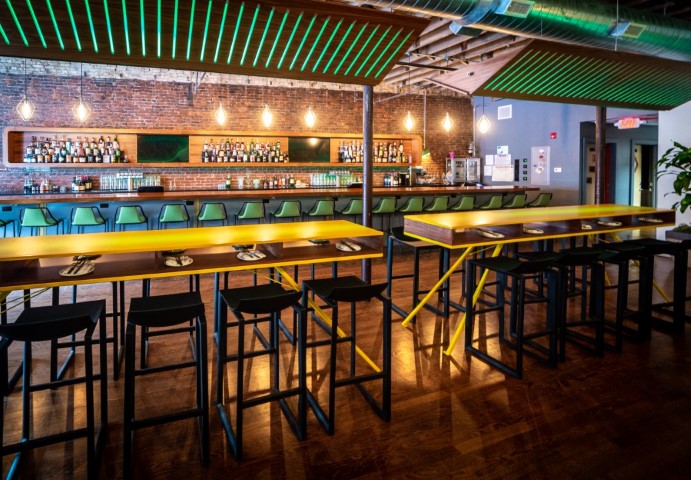 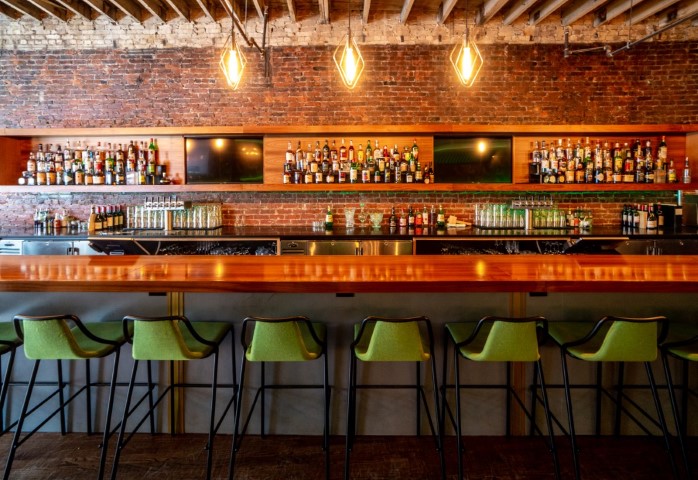 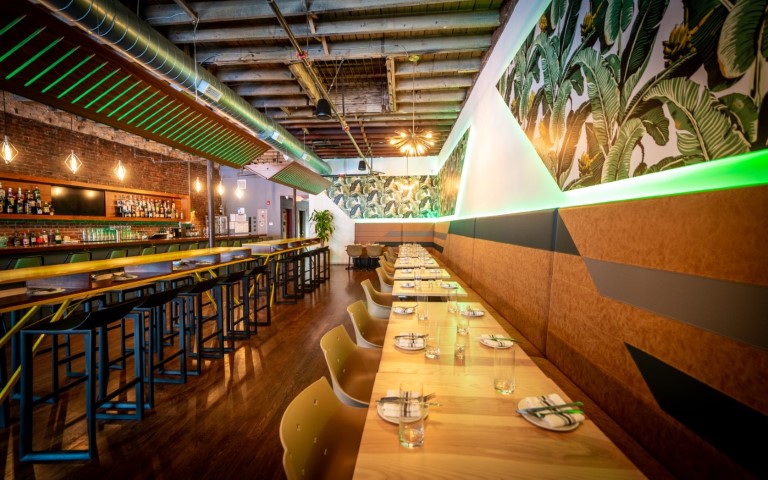 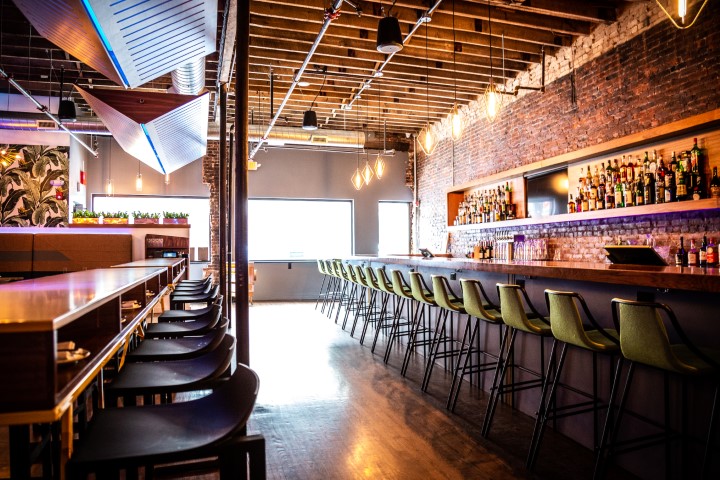 Parked on Quincy’s Hancock Street, Idle Hour restaurant and bar offers imaginative cocktails, local craft beers, and an ever-evolving menu composed of locally-inspired food from a scratch kitchen. The laid-back vibe may invite you in and the always-fresh, forward-thinking approach to food and sublime service will keep you coming back. MASS Architect partnered with B. Haley Design Build again to draft construction documents for this gut renovation, turning an old dive bar into the hippest bar on the street. Brendan Haley's interior design brought the space alive and even added some flair to the bathrooms. Nicholas Paolucci offered guidance on ADA and building regulations, and massaged the plan layout to conform to all egress and code requirements. Stephen Winter was commissioned to photograph the finished space.

In the fall of 2016, East Coast Grill founder Chris Schlesinger and B-Side Lounge alum Dave Cagle teamed up to open The Automatic. MASS Architect was brought on board by B. Haley Design Build to provide drawings for construction of this new late-night bar/restaurant fit-out. The project was a full gut renovation with a new commercial kitchen, retro bar area, and funky table top seating. Design-wise, the space is a complete change from the previous Portuguese restaurant that had occupied the space since 2000. The Automatic has a millennial vibe with a 74-seat wood-paneled room, poured concrete floors, and a large outdoor patio out front. Drew Katz was commissioned to photograph the finished space. 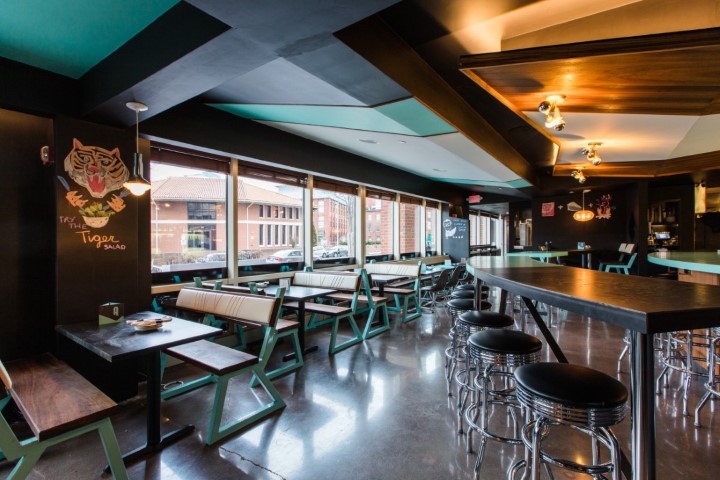 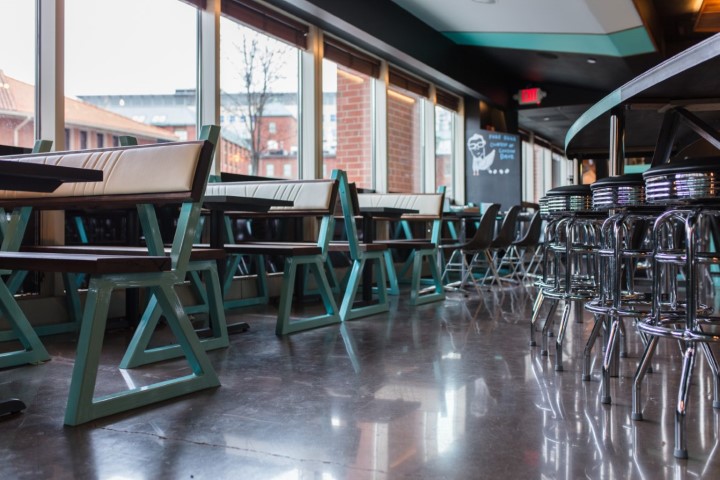 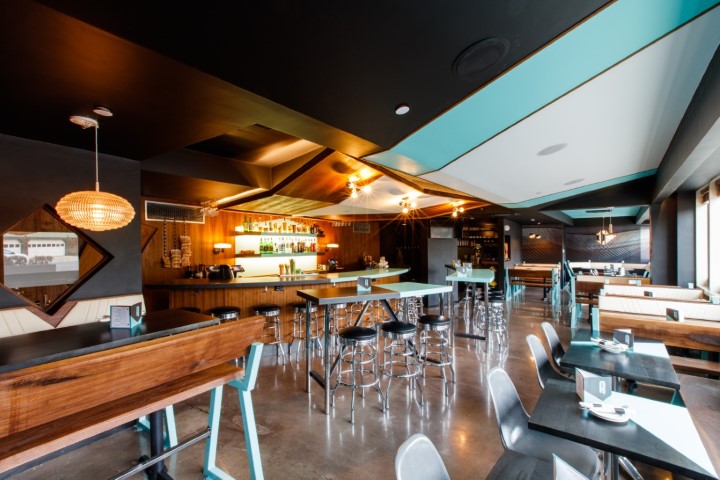 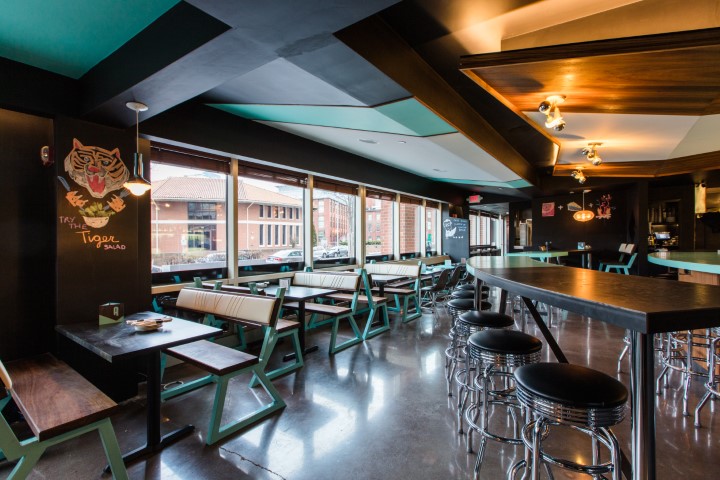 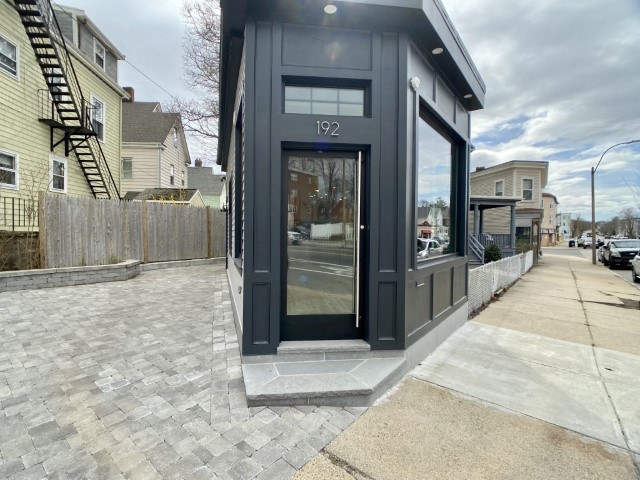 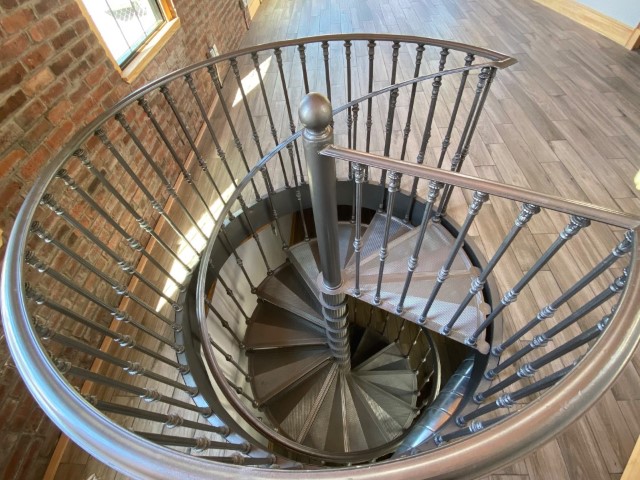 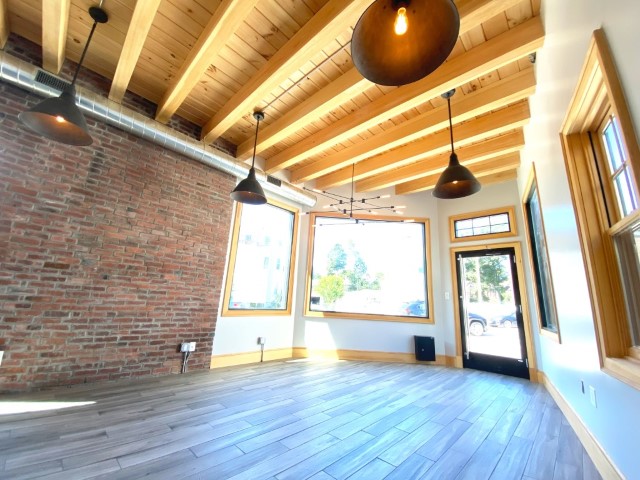 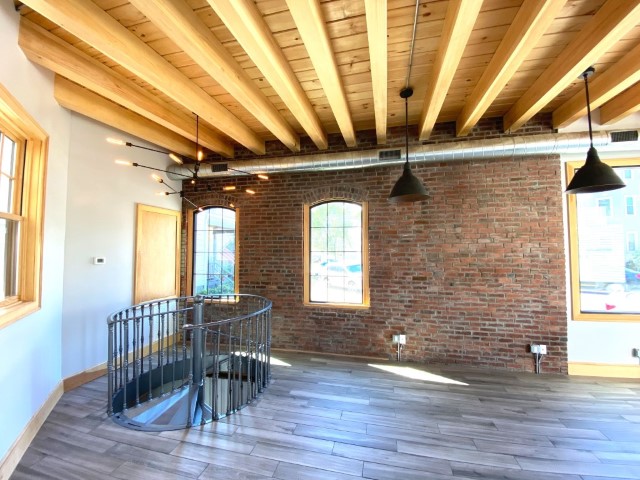 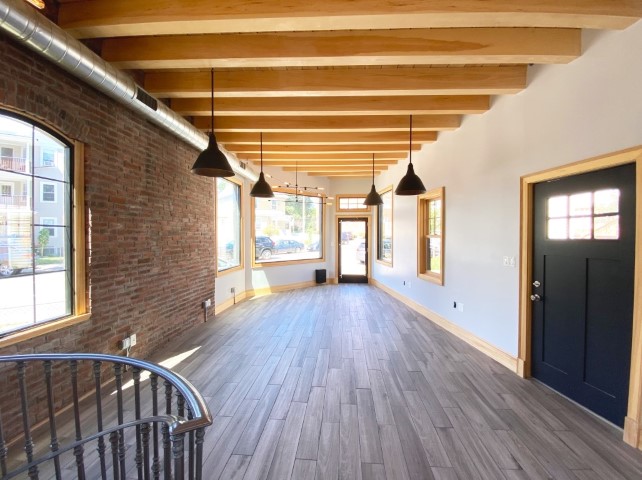 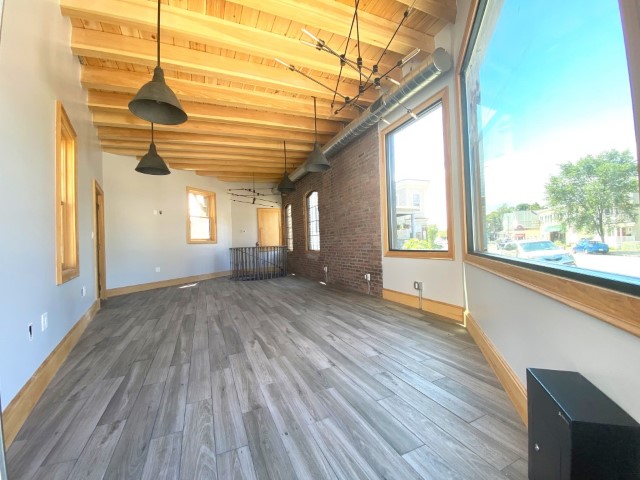